“Social media is one of the easiest platform for hackers to find out information about any particular person or target. - Ankit Dobhal”

Today! I wake up very late in the morning,& later at 9:30 I had a breakfast. Then something happened one of my friend sent me a link about a tool Sherlock which could hunt down social media accounts with username.

Well as I usually do !! I sat down in a cheer in front my computer with a cup of coffee,boot up my operating system. Then I go through github link of Sherlock & started learning about that tool.

Sherlock is a python based tool which can reveal many user accounts created by the same person in the multiple social media platforms with their screen_name or username. sherlock script is written on python. You can checkout the whole script from its github link. 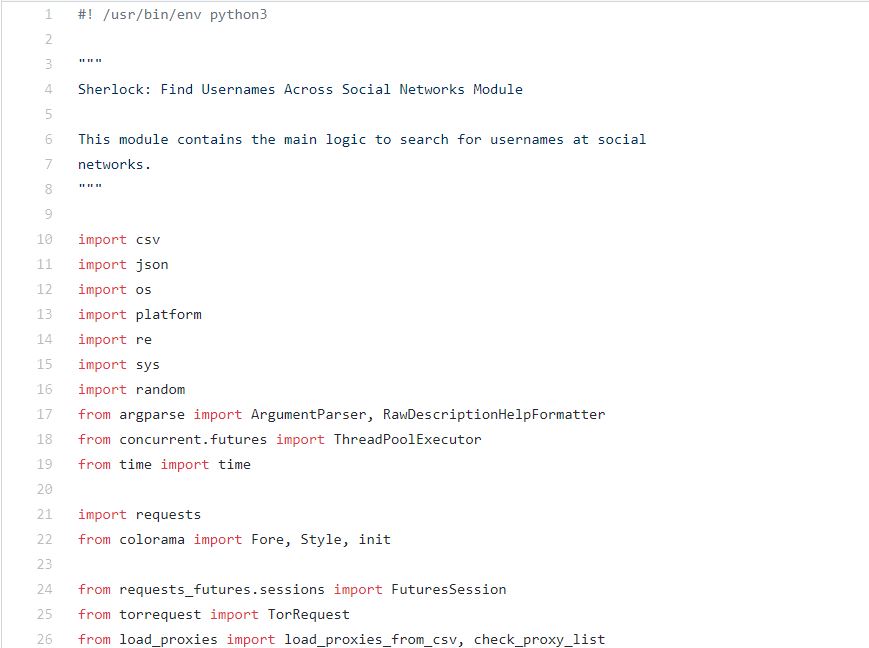 How I Hunt Down Social media Accounts With Sherlock?

Step 1 -: Installed Sherlock In a terminal window I copied the link of sherlock from [github] (https://github.com/ankitdobhal/sherlock) and run following commands.

Note : Python3 and python3-pip have to be installed. To get help about Sherlock I tried python sherlock -h command from inside the Sherlock folder. 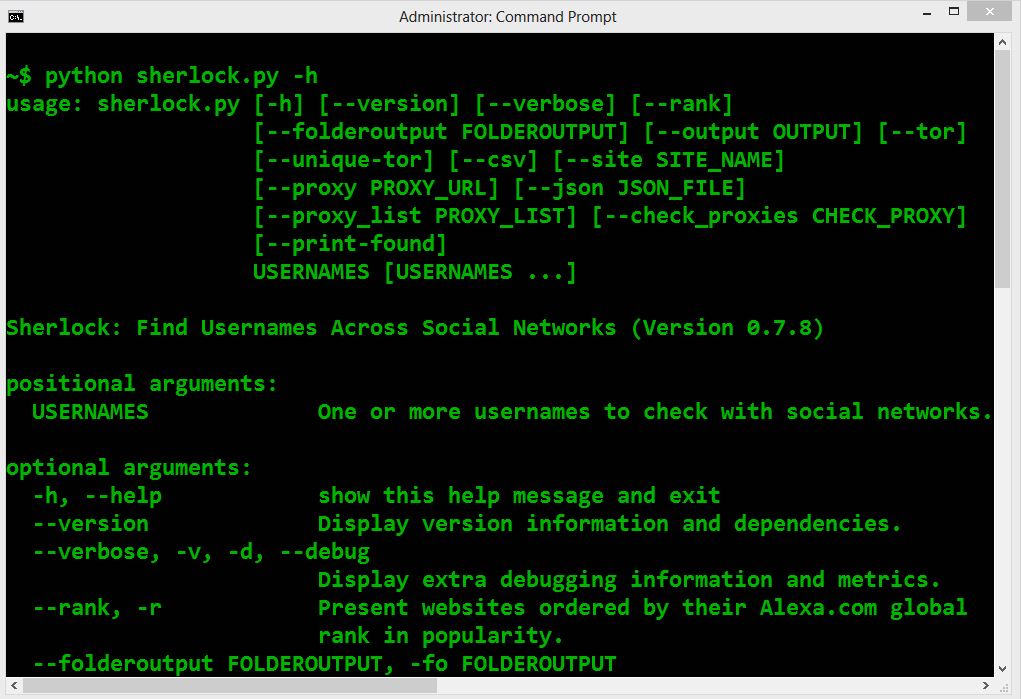 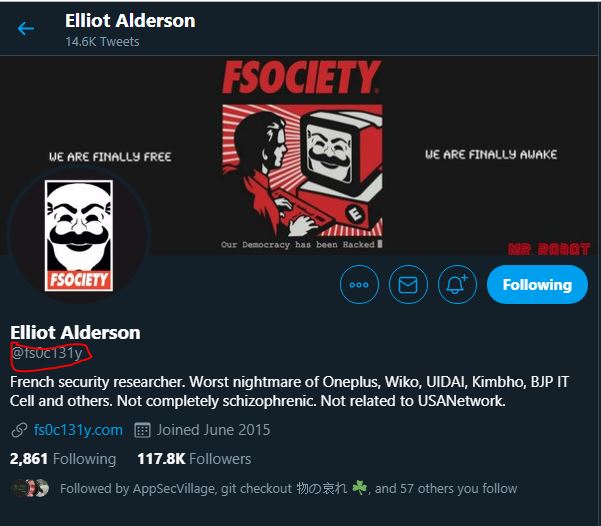 Step 3 -: Scan for accounts Then finally I ran sherlock.py script with following commands in my terminal screen python target_name -r –print-found to find out all social media account of my target. 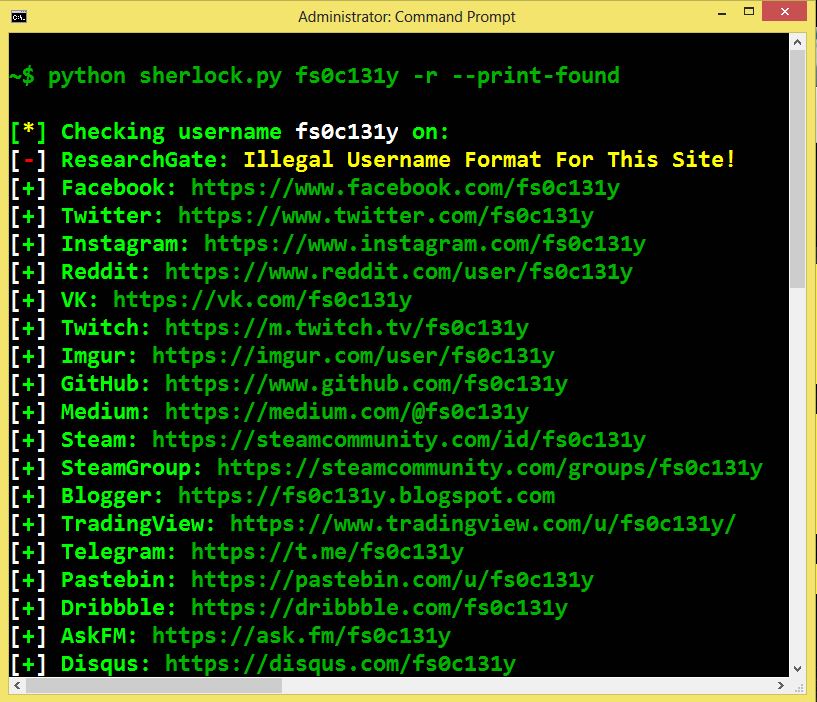 Note : ‘-r’ argument in the above command will organize the list of found accounts by which websites are most popular,& ‘–print-found’ will show all accounts in terminal screen.

So as you can see above example that how I hunt down account all over internet using sherlock.py script.I also tried to contribute some file in this tool You can go through with this link to find out sherlock tool. -: https://github.com/sherlock-project